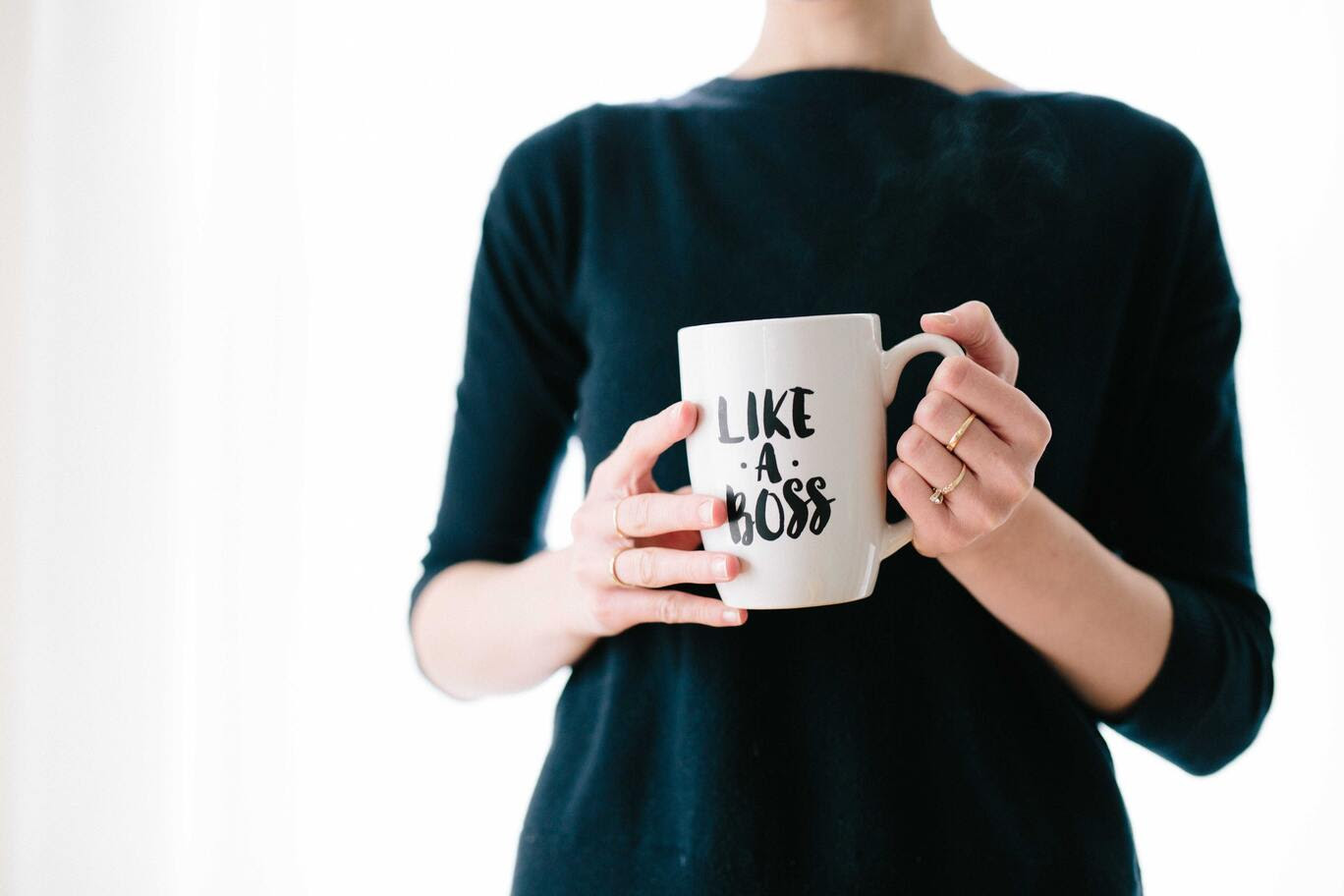 It was a man’s world. Beating all odds, women have emerged as a formidable force transforming the world as we see it today. Even now, the “fairer” gender has to face a number of hurdles to get where they want to be. On the occasion of Women’s Day, let’s take a minute and thank those mavericks who broke barriers and paved the way for women empowerment.

Anna Rajam Malhotra – The First Lady IAS Officer
It is the year 2020 and women still have to face the trials and tribulations of patriarchy, picture the situation in the 1950s. Anna took the challenge head on and cleared the civil service examination in 1950 and proceeded to become the first lady to join the Indian Administrative Services. Skeptical about letting a woman join the prestigious Indian administrative services, the selection committee reluctantly accepted her under the condition that her service would be terminated if she ever got married. Undeterred, Anna stuck to her decision of becoming an IAS officer. This rule was also changed soon after. She was also awarded the Padma Bhushan and is remembered for her role in setting up India’s first computerized container port, Nhava Sheva in Mumbai. In the year 2015, Ira Singhal became the first lady to earn an AIR 1 in the UPSC exam. Talk about the power of Venus!

Justice Fathima Beevi- The First Female Supreme Court Judge
Justice is blind, but patriarchy isn’t. Justice Fathima Beevi broke the norm by becoming the first woman to top the Indian Bar Council and completing her law from Trivandrum. She left her mark in the history books by becoming the first female judge in the Indian Supreme Court. She retired in 1992 from her duties and served as a member of the National Human Rights Commission.

Sarla Thakral – The First Indian Lady Pilot
In a time when women were discouraged from even walking without a chaperone, Sarla Thakral opened up the skies for women dreamers by becoming the first lady to earn her flying license back in 1939. She was also the first lady to fly the Gypsy Moth (solo!). Her journey was interrupted by World War II and the partition in 1947. Undeterred, she carried on with her professional journey by moving to India and becoming a successful businesswoman and designer.

Dr. Kadambini Ganguly – The First Indian Lady Doctor
Becoming the first Indian Lady Doctor isn’t the only barrier, Dr Kadambini Ganguly broke. In 1886, she became the first lady practitioner in South Asia who was also trained in European medicine. At a time when the “purdah system” was a norm, she successfully juggled her roles as a doctor, mother and a social activist. She was also one of the first Indian women to travel across the seas to pursue her higher studies in Europe. Talk about impressive!

Even now, women have to face very different challenges when it comes to realizing their dreams and visions, but it’s a fight they are ready for. These inspiring humans have transformed the professional landscape and set the foundations for laws and regulations that encourage inclusion and gender diversity. It might have been a man’s world, but the future is quite certainly not chauvinistic. Happy Women’s Day! 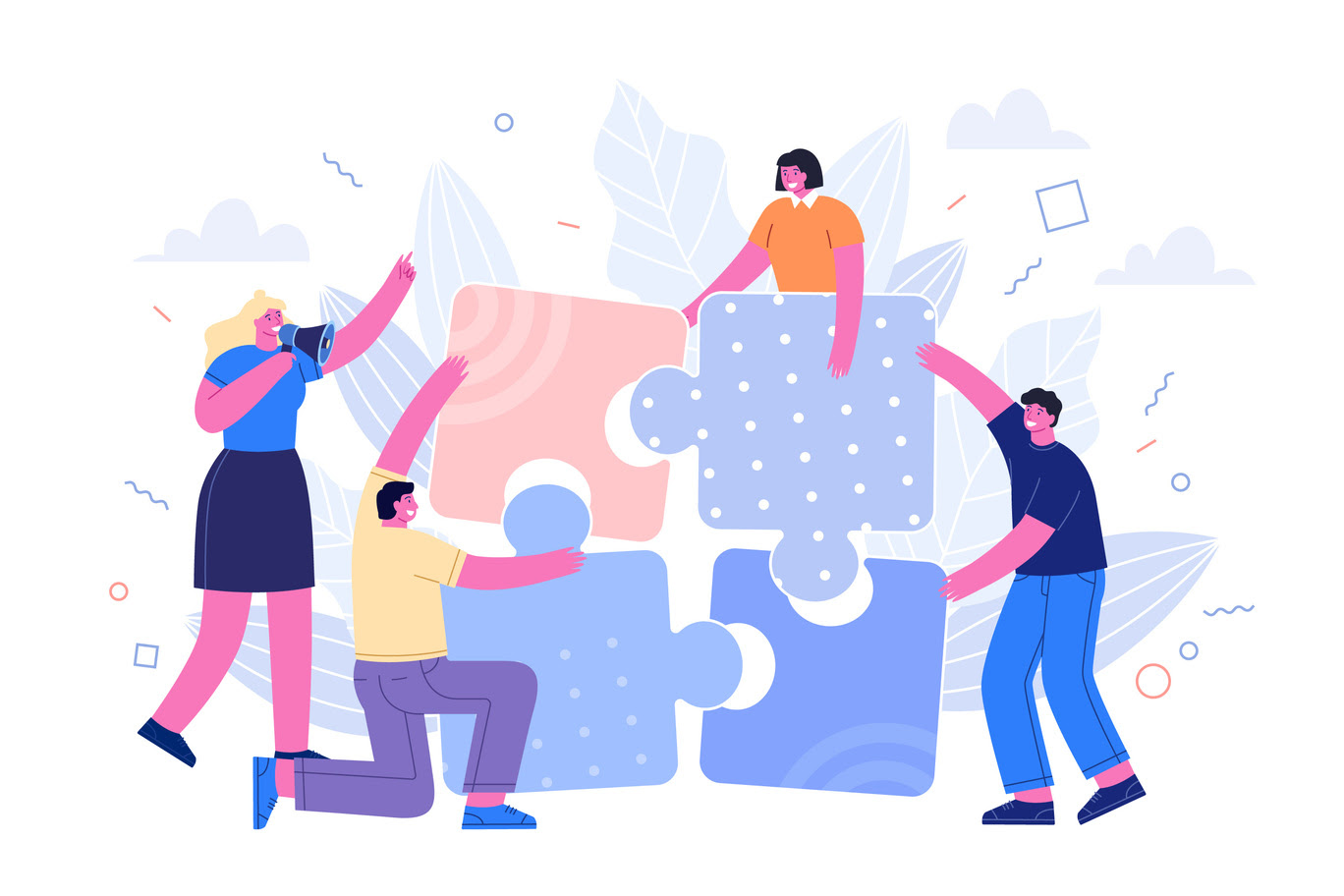 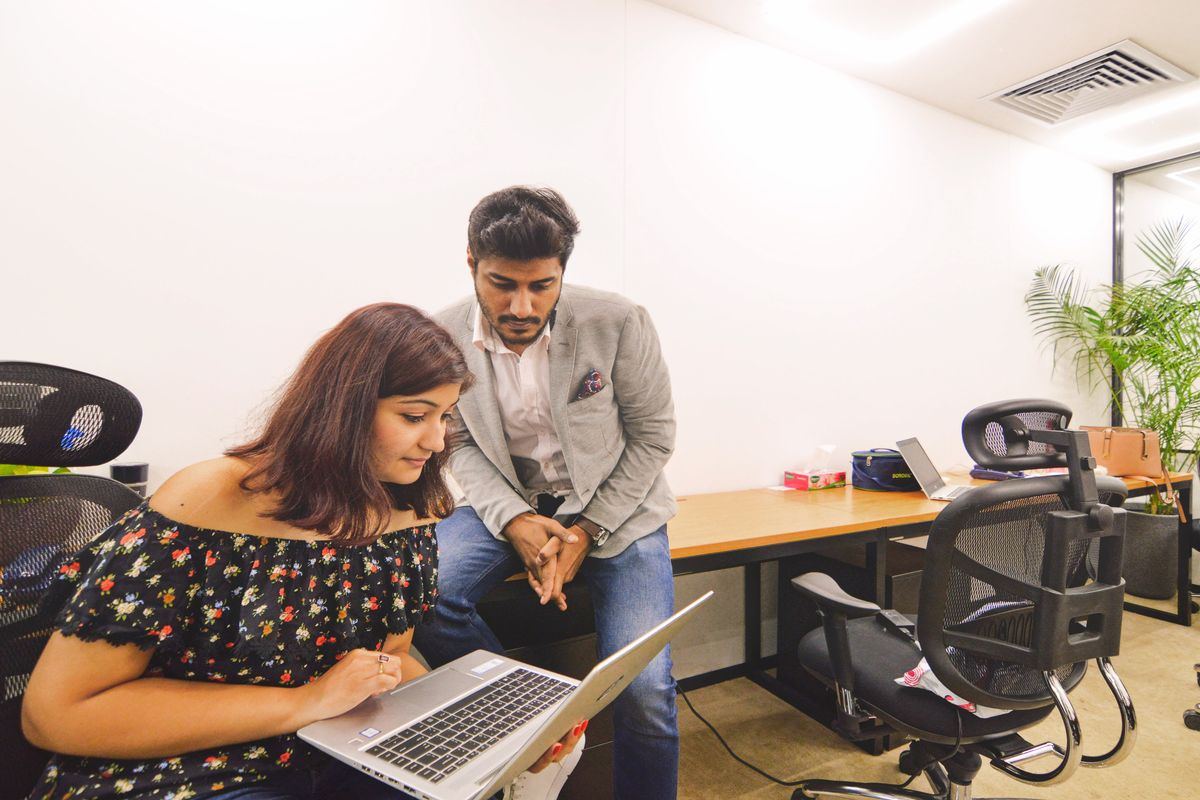 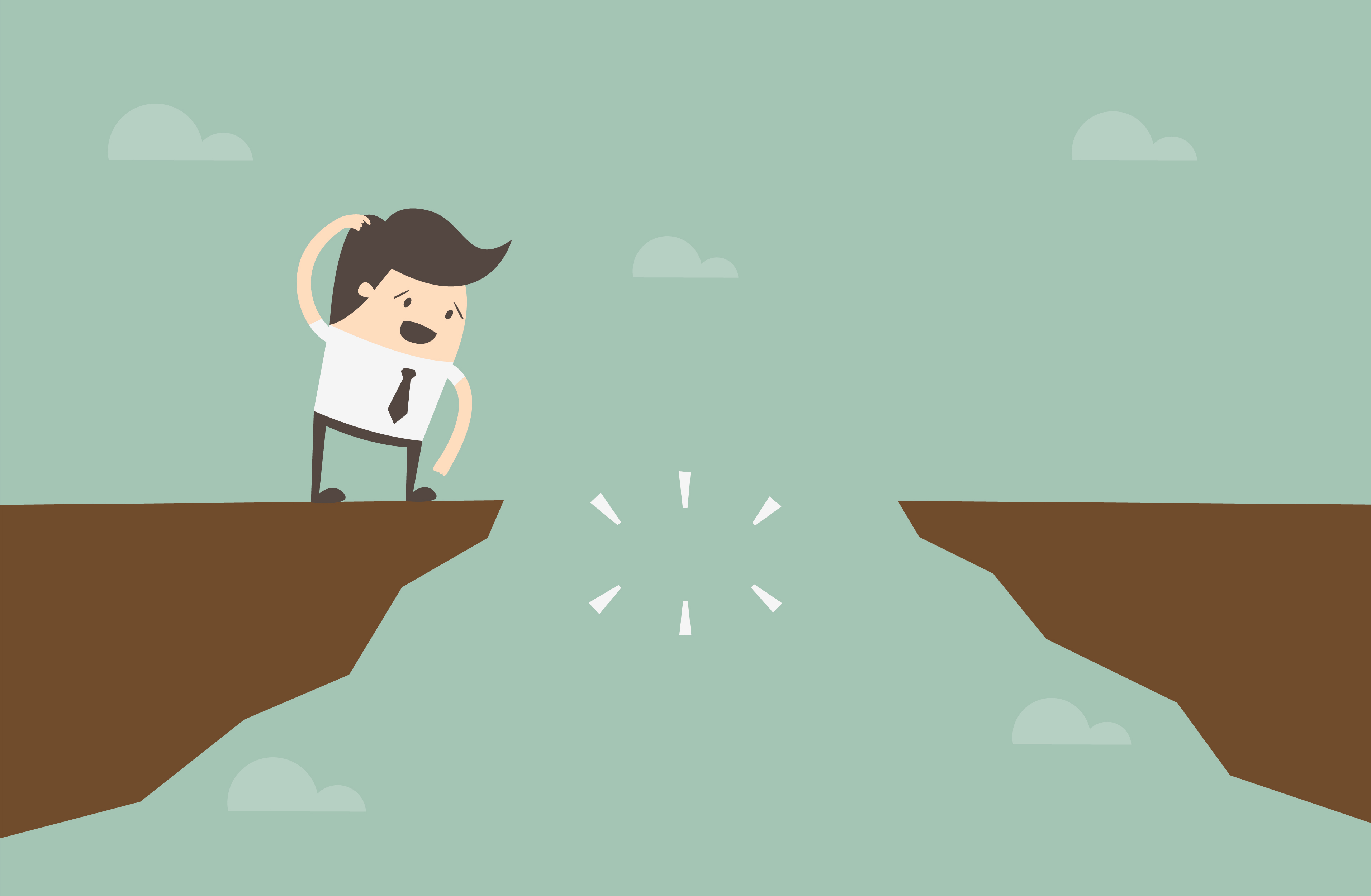 The Odds are About Even